In late 2017 Belarus President Aleksandr Lukashenko signed the Digital Economy Development Ordinance, thanks to which the Belarusian IT industry was granted unprecedented conditions for development and the Hi-Tech Park, which was established back in 2005, became famous all over the world. “Belarus is turning into a Silicon Valley.

It is becoming a world center for software development.” This is what The Wall Street Journal and Forbes wrote about the country. “A paradise for programmers.” “Exceptional potential and a far-sighted economic policy,” this is how Eric Gundersen, the founder of the American startup Mapbox, and the former U.S.

Secretary of State Michael Pompeo evaluated capabilities of the republic. In the new episode of BelTA's YouTube project After the Fact: Lukashenko's Decisions we will tell you how Belarus became an IT country, will dispel myths about the Hi-Tech Park, and will try to find out what future awaits the Belarusian IT industry after all.

How did the Hi-Tech Park come to be? Let's start from afar. In the early 2000s Belarusian authorities decided to encourage the development of information technologies. 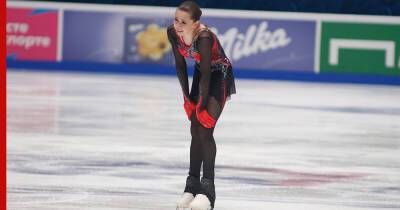 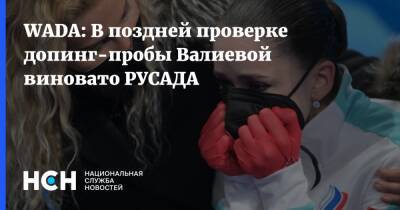 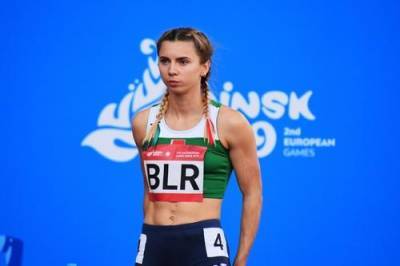 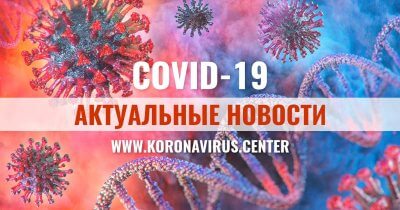 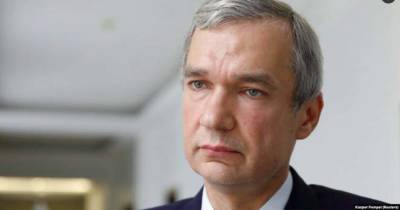 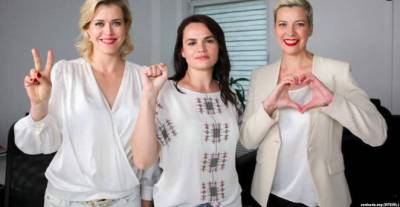 udf.by
17.05.2021 / 13:11
90%
991
Five Belarusian Opposition Figures: Where They Are, What Fates They Face
Tens of thousands of people in Belarus have been swept up in the crackdown launched by Alyaksandr Lukashenka after he was declared winner of a presidential election last August that much of Belarus rejected as rigged. His main.
Belarus UPS